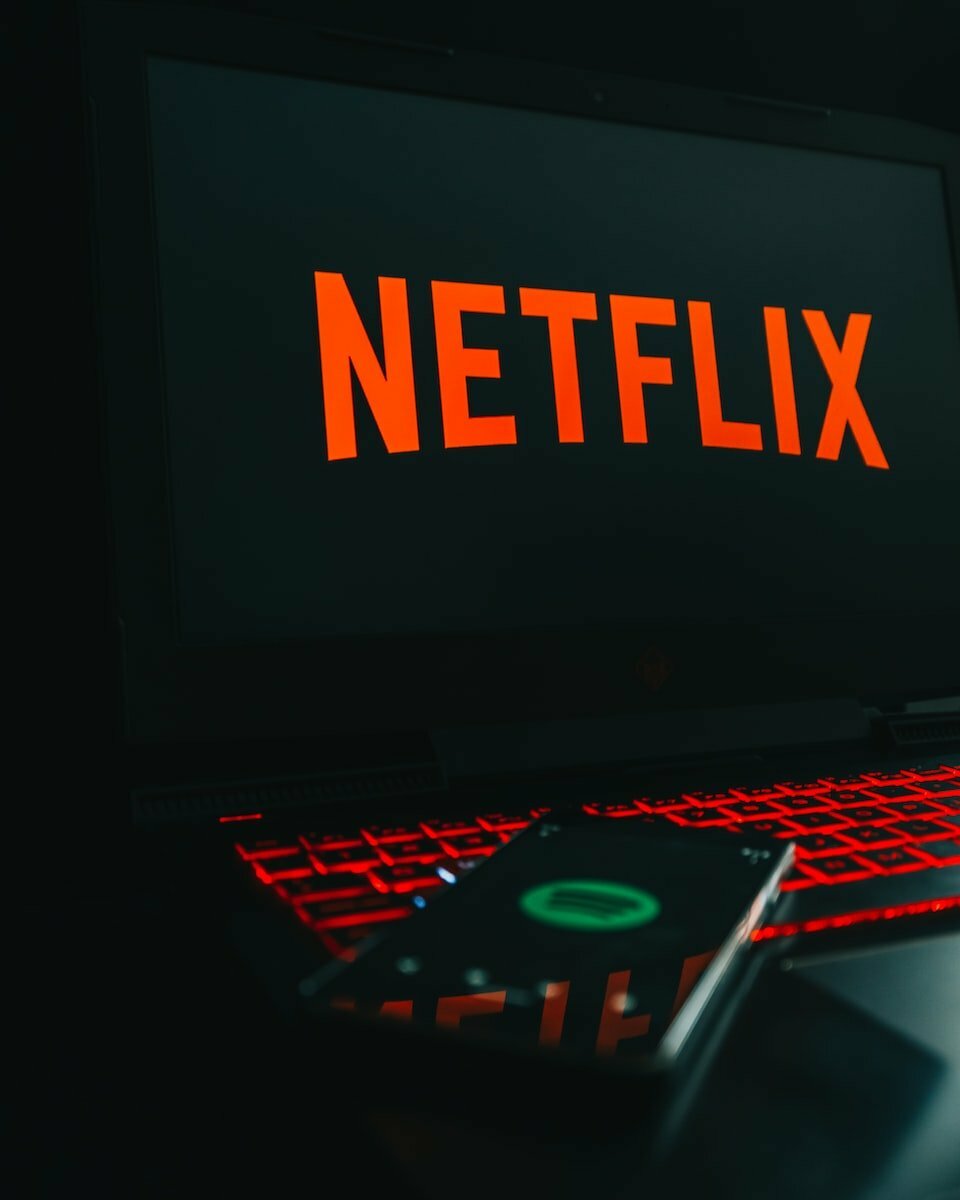 🐍The Most Beloved Cobra Kai Seasons Ranked Best To Worst

🐍The Most Beloved Cobra Kai Seasons Ranked Best To Worst

There are five seasons of Cobra Kai available on Netflix, and it can be tough to decide which one to watch first. This article will rank the seasons from best to worst and help you decide which one is most worth watching. If you’re a fan of the Karate Kid movies, you’ll love the Cobra Kai Netflix series. The show continues the Karate Kid story and follows Daniel LaRusso and Johnny Lawrence navigating life after high school.

Season one of Cobra Kai is the best season by far. It has a perfect mix of drama and comedy, and it’s fascinating to see how Daniel and Johnny’s rivalry develops throughout the season. There are plenty of slick fight scenes and fantastic training montages in Cobra kai season 1. It also has a huge nostalgia factor for us growing up when the original Karate Kid was famous. Pretty much everything about Cobra Kai season 1 hits all the right notes. It wasn’t too silly, nor was it too serious. In other words, you will enjoy all your time binging this season on Netflix.

Season two is good, but it’s not quite as strong as season one. The drama is still there, but the comedy is toned down. Toned-down comedy is not the problem with this season, though

The real problem with season 2 of Cobra Kai is it gets a bit ridiculous. Don’t get me wrong, the fight scenes were thoroughly entertaining, but season two makes the fights seem unbelievable. Everything is overdone in Cobra Kai season two, and this may be fine if you look to crank up on the cheese and silliness. I, however, like the believability of season one much better.

Season three is the weakest season of the show. It’s not bad, but it doesn’t quite live up to the high standards set by the first two seasons. One could argue that season three is a buildup to season four. It’s almost like season three of Cobra Kai tried to compensate for the silliness of season two by being too serious. To put it another way, season 3 is the slowest.

Nothing happens in season 3. There are some excellent cameos, and the conclusion almost saved the whole season, but the reality is you can skip season three of Cobra Kai.

Season four of Cobra Kai rivals season one for quality and entertainment. It wasn’t easy picking a favorite between the two, and ultimately my choice came down to the high stakes of season 4 being a bit too fluffy. Season one nailed Johnny’s redemption arc. And season four attempted to repeat the formula with Kreese, and it worked, but IDK if Kreese will ever be as likable as Johnny.

Bringing back Terry Silver for season four was also a huge win. The dynamic between him and Kreese raises the tension, which is what the show needed after a dismal season 3. The main gripe about season four is that it was predictable, and the writers telegraphed a lot of what would happen. There are some ohhh moments, but no bombshells getting dropped.

Season Five of Cobra Kai is out and it’s pretty good. The show introduces some new characters and there are some plot twists. I don’t want to spoil it for anyone, but the latest season ranks in the top 3 so far. It’s still not as good as season one, or four. 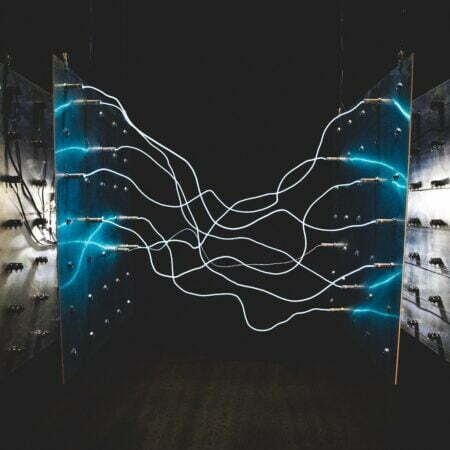 What Is Hoovering? Have you ever been in a relationship with someone who hoovers? If you haven’t, then count yourself lucky. Hoovering is a term coined by the late great Stan Tatkin, and it refers to a classic narcissist tactic. This blog post will discuss 20 steps to deal with… 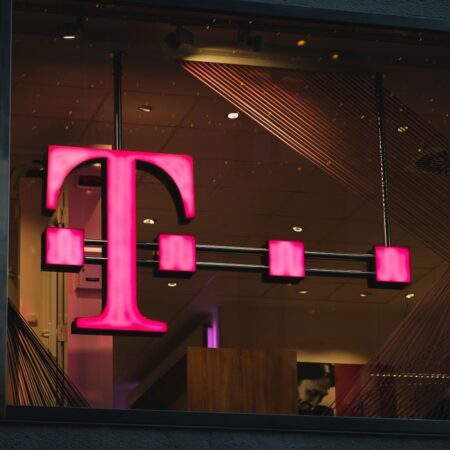 Mint Mobile is a prepaid wireless network service that has been available since 2012. This review will highlight the pros and cons of this service to help you decide whether or not it’s worth the money. Given the uncertainty of the 2021 economy, consumers need to be aware of what… 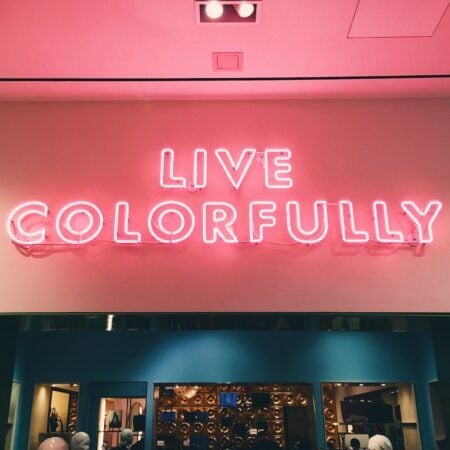 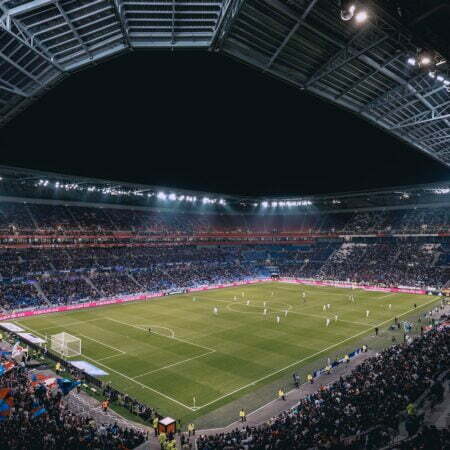 It’s no secret that some sports are more physically demanding than others, and some athletes put their bodies through hell to win. In this blog post, we will look at 10 of the most demanding sports in the world. These sports are known for being exceptionally physically taxing on the… 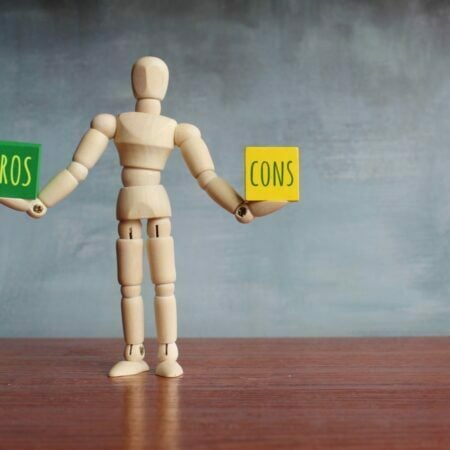 We all have ideas. But how many of those ideas are truly ideal? According to the Merriam-Webster dictionary, an idea is “a thought or suggestion as to a possible course of action.” An ideal, on the other hand, is “a principle or value that one actively pursues as a goal.”… 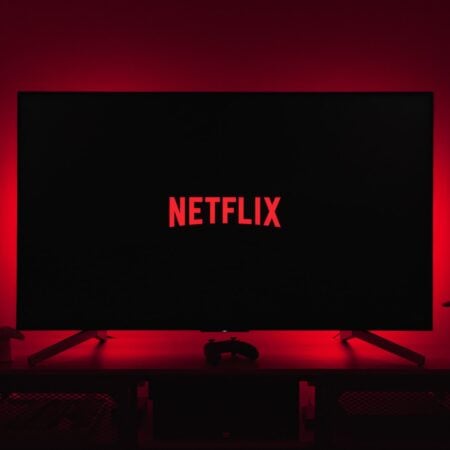 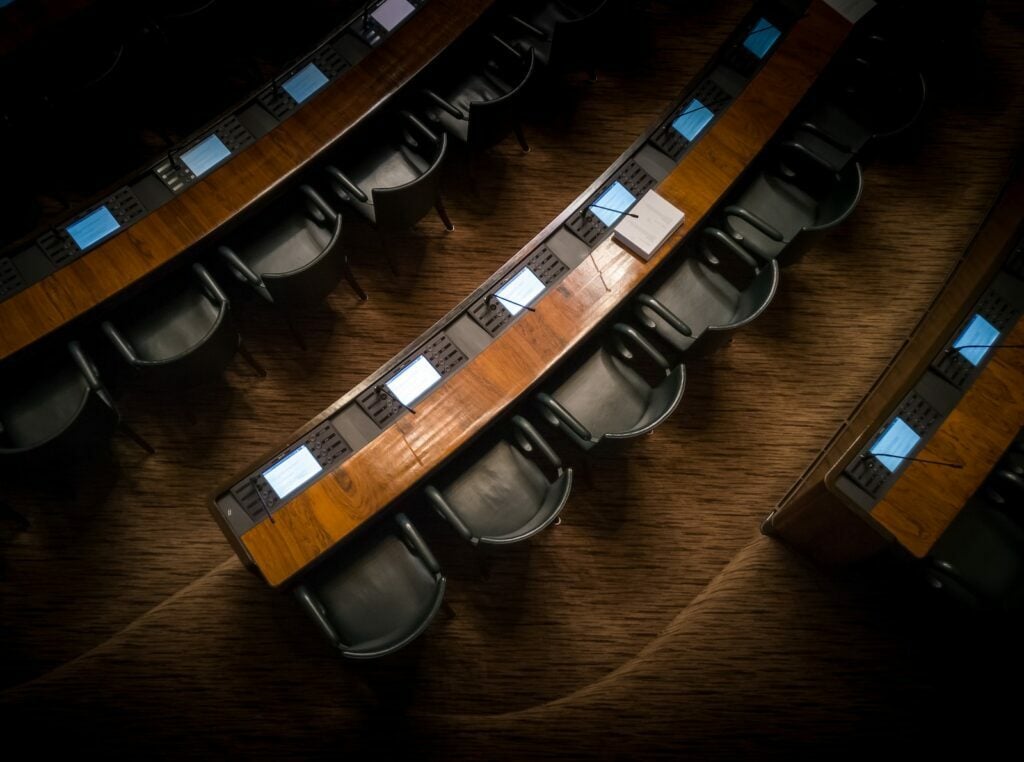 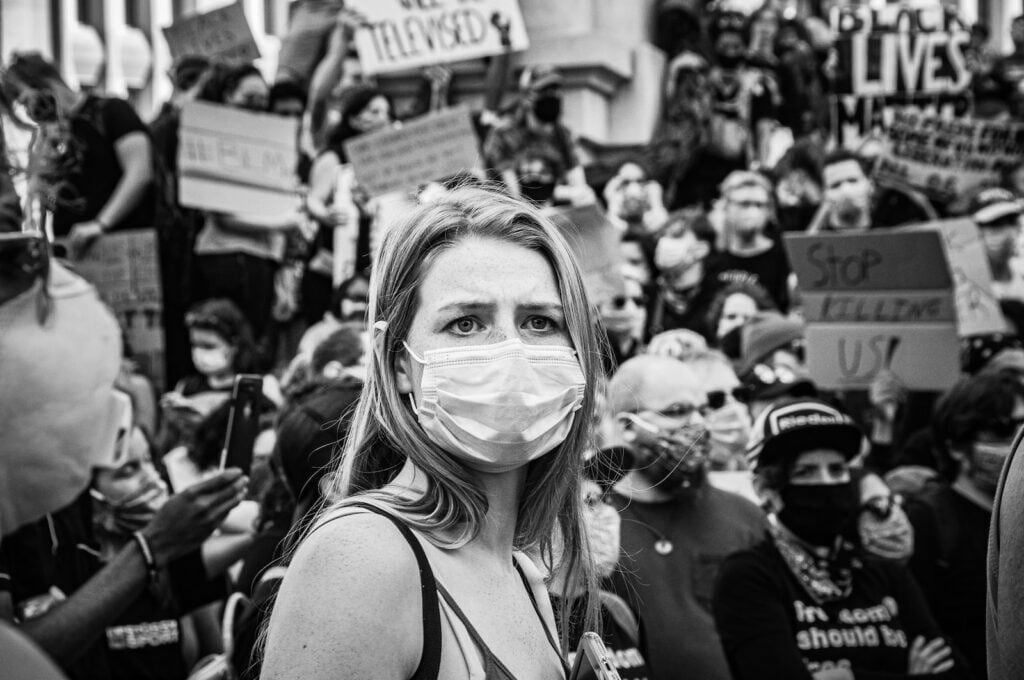 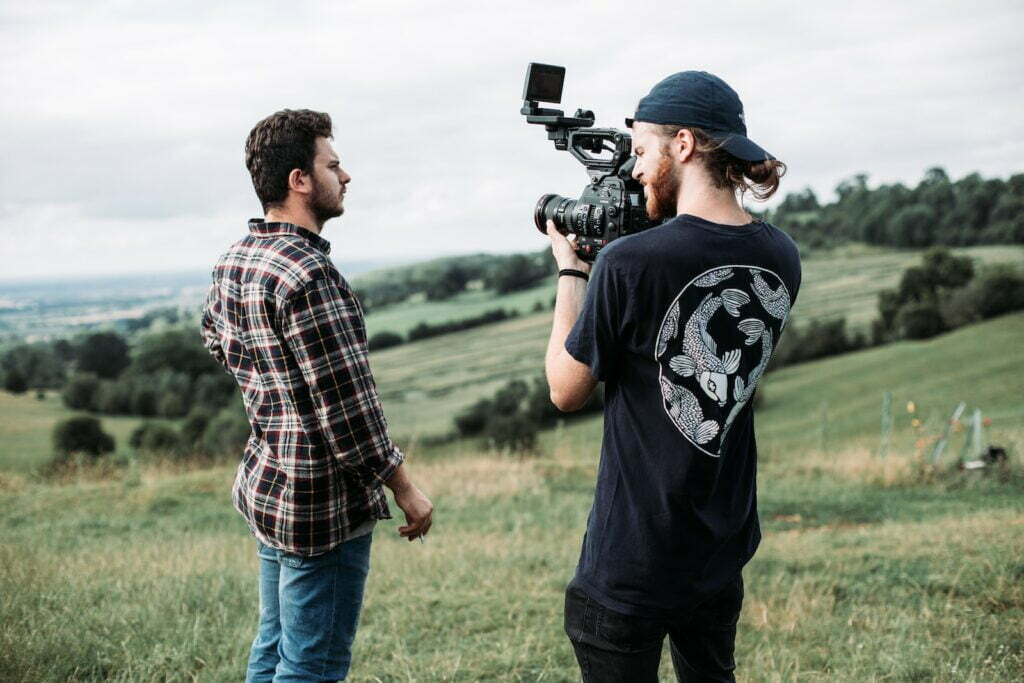 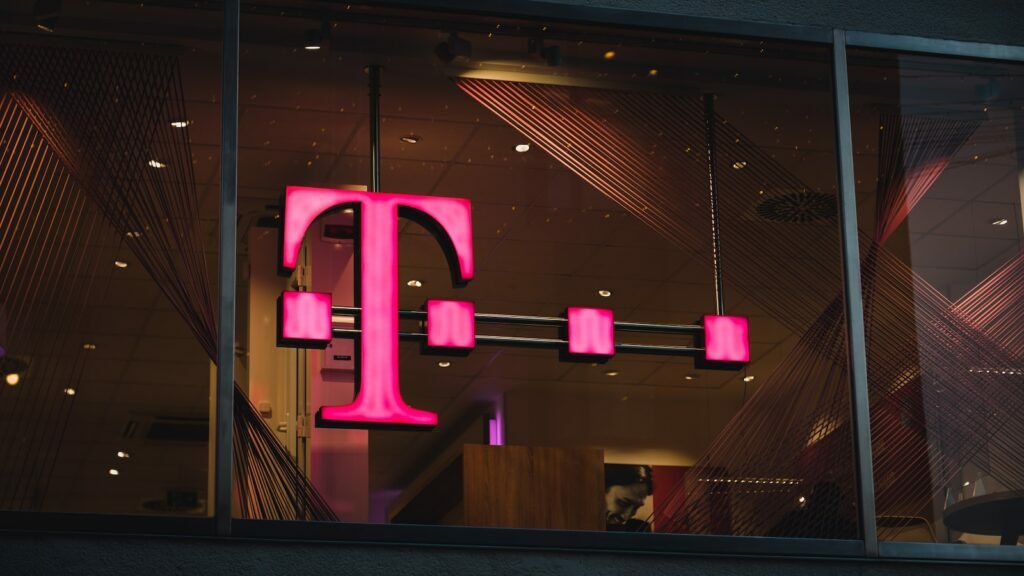 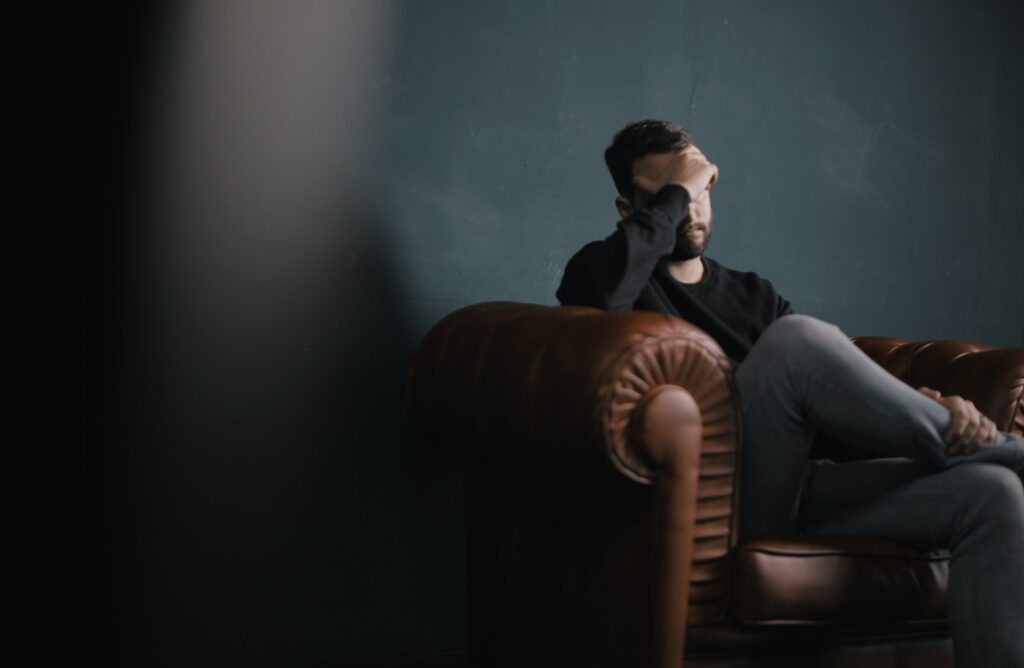