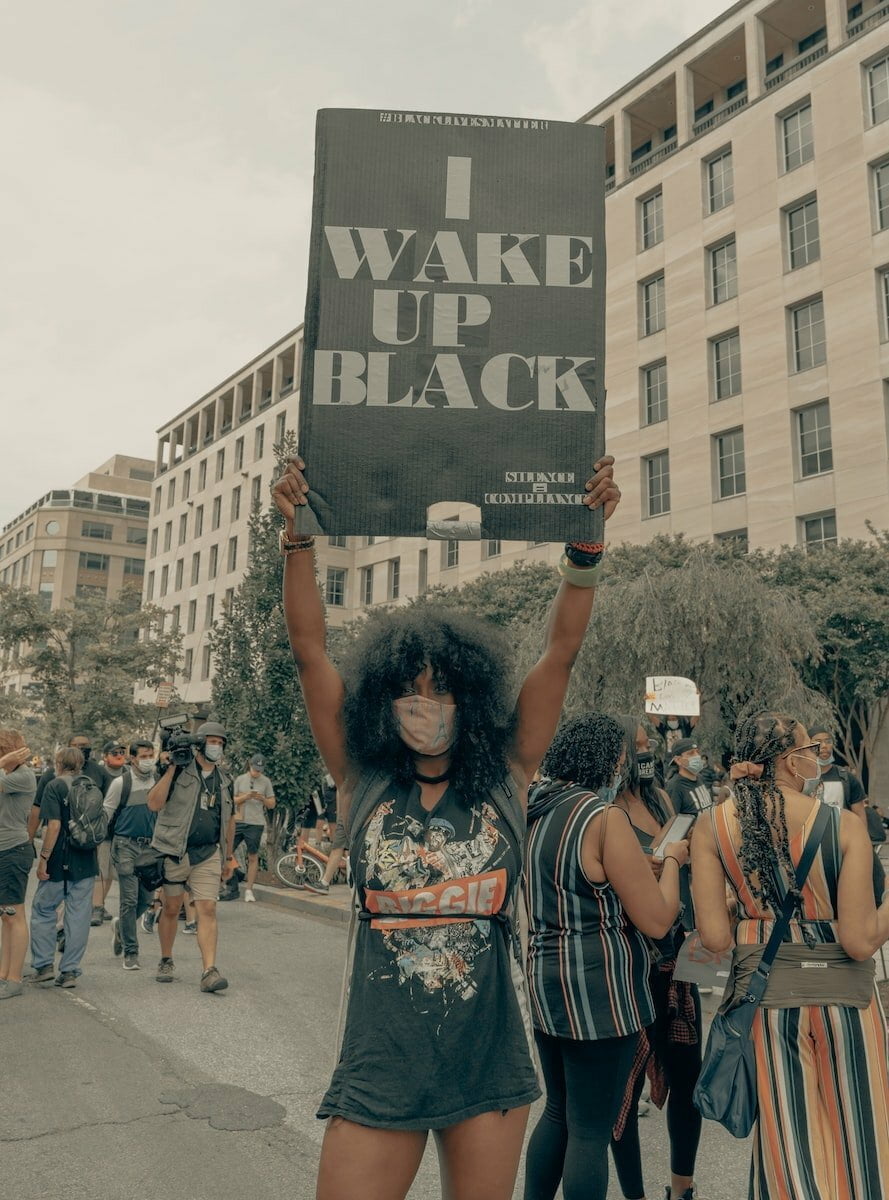 🌬️5 Famous Examples Of Social Activists Getting The Win

Activism » 🌬️5 Famous Examples Of Social Activists Getting The Win

🌬️5 Famous Examples Of Social Activists Getting The Win

Social activism is often seen as a social movement that primarily manifests as social protest and includes any nonviolent or violent act meant to bring about social change. It also encompasses social reform efforts at all levels of government. A social activist can be defined as politically active and promotes progressive policies. They typically work to improve the quality of life for disadvantaged or marginalized people.

Social activists can be classified by their level of radicalism, from moderate reforms such as voting rights for women to far-reaching social revolutions such as the Bolshevik Revolution. Social activism is a multifaceted field with a wide range of forms, from online petitions to speaking at rallies, and gets done by individuals, groups, or even entire governments.

One of the essential roles of a social activist is to educate others about the issues they care about. Social activists often use various forms of media to get their message out and may also engage in direct action, such as protests or sit-ins.

Social activism is not limited to any political ideology, and activists can get found on the political spectrum’s left and right. However, most social activists believe that society can be improved and that change is possible. There are many different ways to be a social activist. Some people work within the system to effect change, while others may engage in more radical tactics. What all social activists have in common is a desire to make the world a better place.

In the 20th century, social activists made countless contributions to their communities and country. They also faced many challenges that they overcame with resilience.

Here are just a few examples of social activism:

Martin Luther King Jr led The Selma march in 1965. King promoted nonviolent protest to achieve civil rights for African Americans. He organized boycotts and rallies such as this one, leading people all over the country to fight for equality and justice.

In 1969, Shirley Chisholm became the first black woman elected into congress. She became New York’s first female US representative in 1972, leaving her legacy of fighting for women’s rights behind. Fannie Lou Hamer fought against segregation during the civil rights movement.

Ella Baker. She was born in 1903 and lived until 1986, so she was alive for a large chunk of the 20th century. Baker’s activism spanned many causes, including civil rights, women’s liberation, and black power movements.

1. Activist: someone who campaigns for social or political change

2. Dissident: someone who expresses disagreement with the government or ruling party, typically in a peaceful way

3. Agitator: someone who tries to stir up public opinion, especially on a political issue

4. Rebel: someone who refuses to obey authority or follow conventional standards of behavior

Without these social activists, the world would be a much different place. Social activists are essential because they help to bring attention to important issues and work to create change. They help to give a voice to those who may not have one, and they fight for justice and equality.

Eleanor Roosevelt was the wife of President Franklin D. Roosevelt, who served 12 years as First Lady of the United States from 1933 to 1945. She is one of the most famous women in history.

Malcolm X was a Muslim from the US who rose to prominence as an African American civil rights leader and a key figure in the Nation of Islam. He then converted to Sunni Islam after meeting Imam Warith Deen Mohammed. He got assassinated in 1965. His ideas, political views, and comments in various interviews are still controversial.

Gloria Steinem is an American feminist, social and political activist, and writer. She became nationally recognized as a women’s liberation movement leader in the late 1960s and 1970s. In 1966, Steinem published an article in Show magazine exposing the poor pay and working conditions of Playboy Bunnies, which served as a backdrop for the Bunnygate storyline in Season Three of Mad Men.

Betty Friedan was one of the founders of the feminist movement in the United States during the 1960s. She was born on February 4th, 1921, in Peoria, Illinois. Betty was an American writer and activist whose book “The Feminine Mystique” gets credited with sparking second-wave feminism in America.

Harvey Milk was an American politician who became an activist in the gay rights movement. After coming out as gay, Harvey Milk became prominent in California’s LGBT community. He united with unions, peace groups, civil rights leaders, and feminists to promote social change for LGBT people.

Bayard Rustin was an American socialist, pacifist, and civil rights leader. He was born in 1912 to a working-class family in West Chester, Pennsylvania. His father was a factory worker, and his mother was a domestic servant. Rustin was one of the leading figures in the Civil Rights Movement of the 1960s.

He organized training programs for Freedom Riders and helped plan the March on Washington with Dr. Martin Luther King Jr., who famously proclaimed, “I have a dream.” Rustin also played an essential role as a mentor to Rev. Jesse Jackson, helping him develop his leadership skills and break into politics.

In the past, social activism was often about raising awareness through face-to-face interactions and offline methods such as print media, pamphlets, and protests. This is no longer the case. Social media has changed the landscape of social activism by giving people a platform to share their stories and connect with like-minded individuals from anywhere in the world. 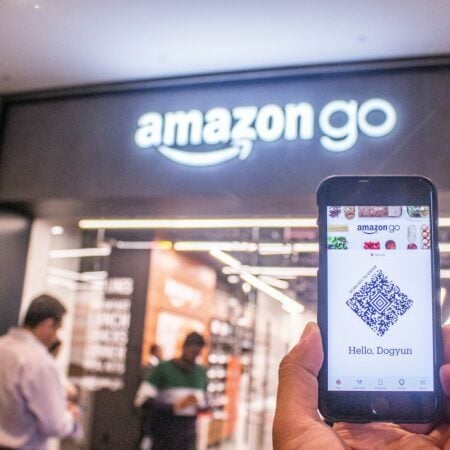 Amazon has been a global brand for over 20 years. Recently, they have faced many problems that have made the company stand out in harmful ways and may change their business model in the future. Amazon Is Bad For Small Businesses Amazon has been under fire for various issues in… 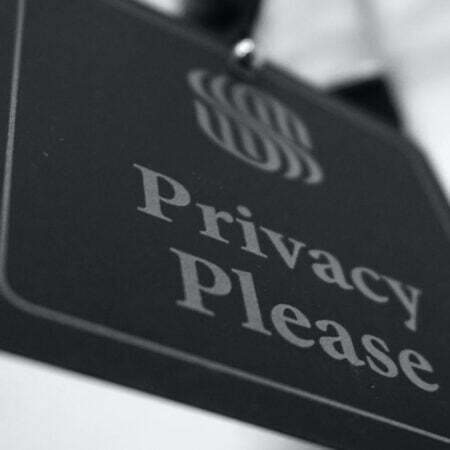 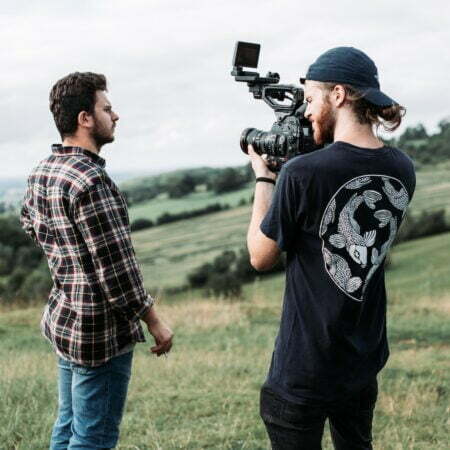 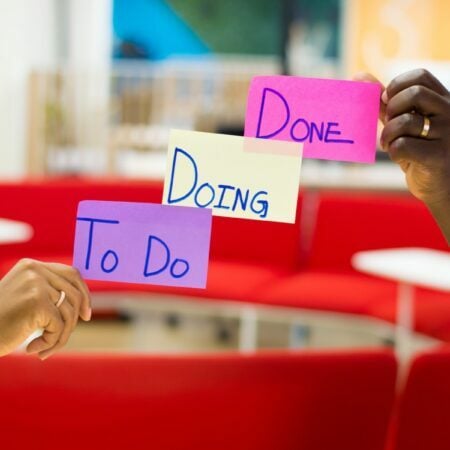 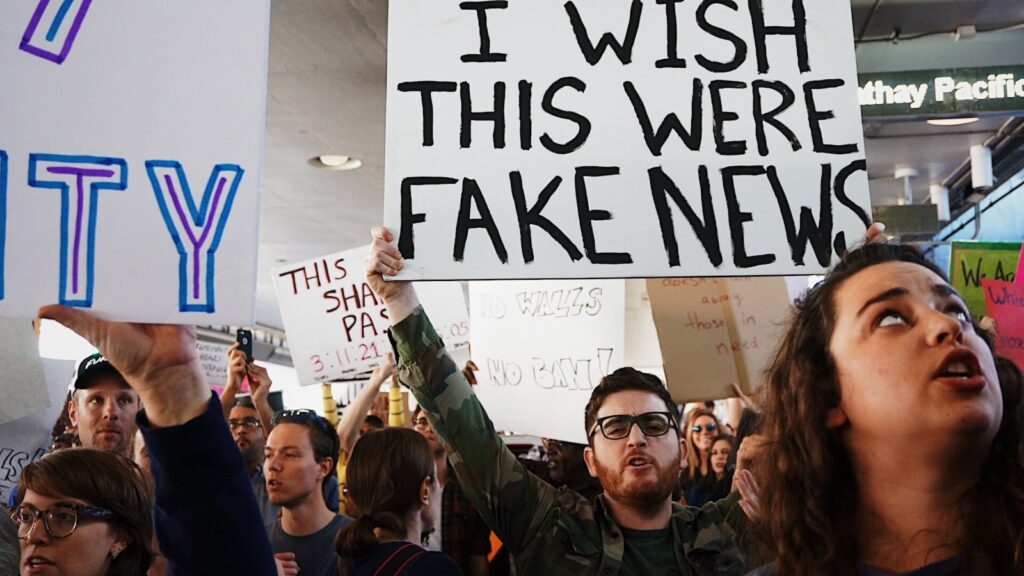 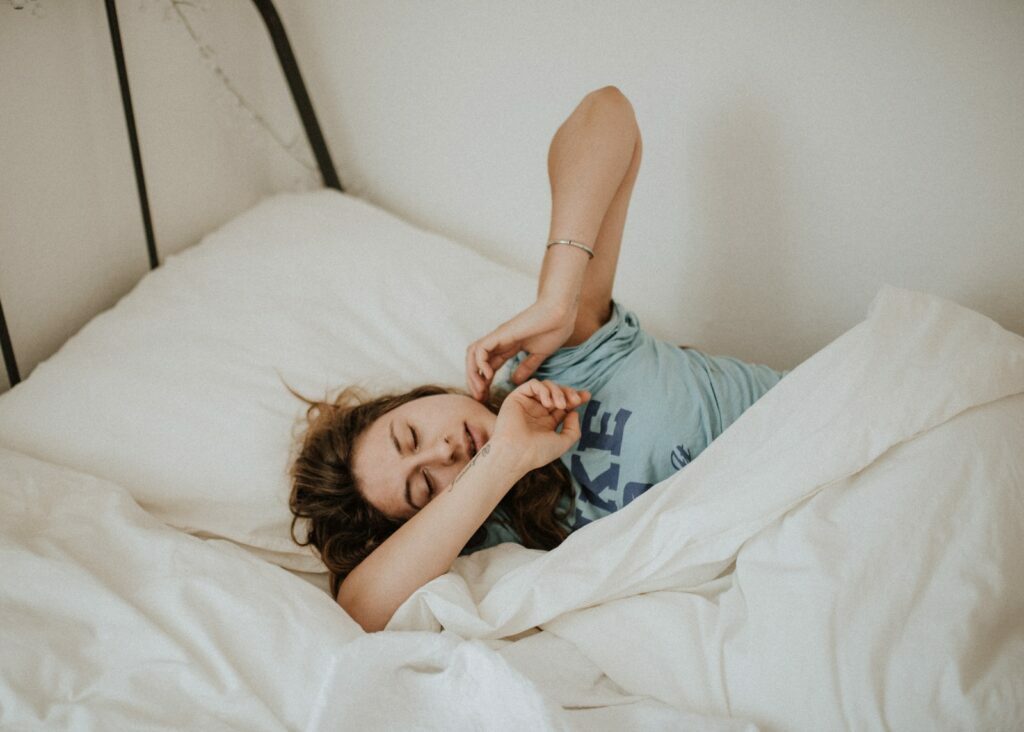 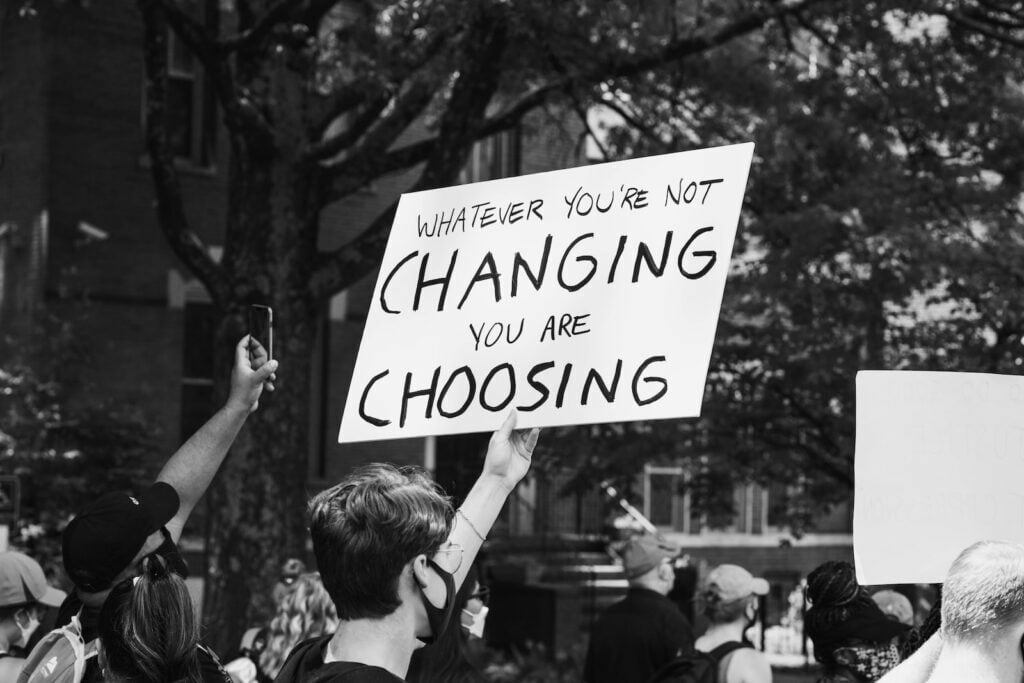 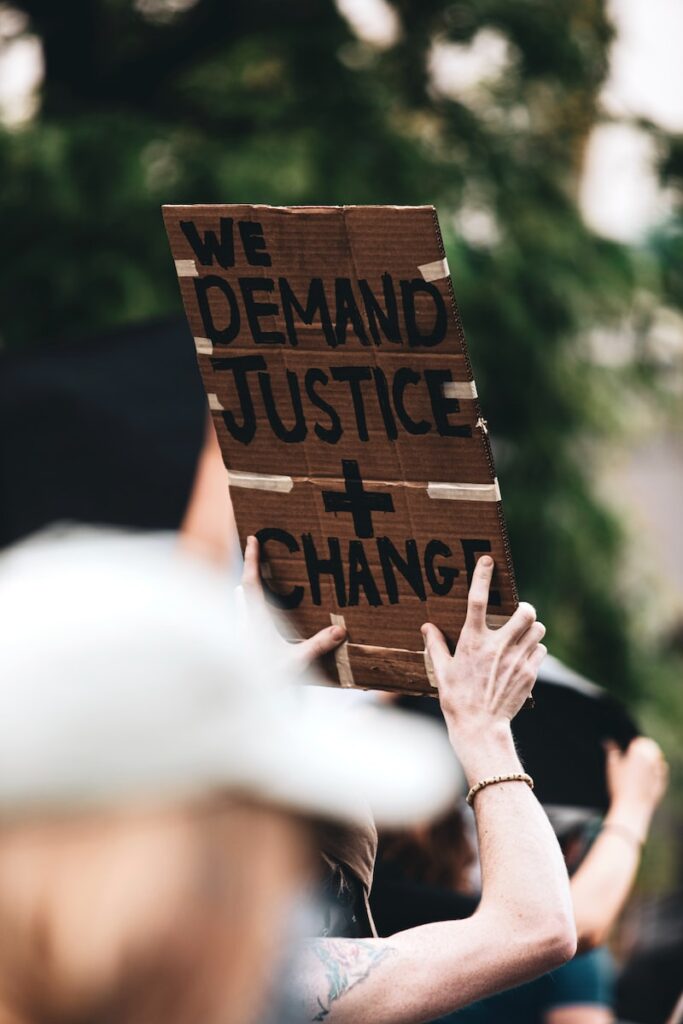 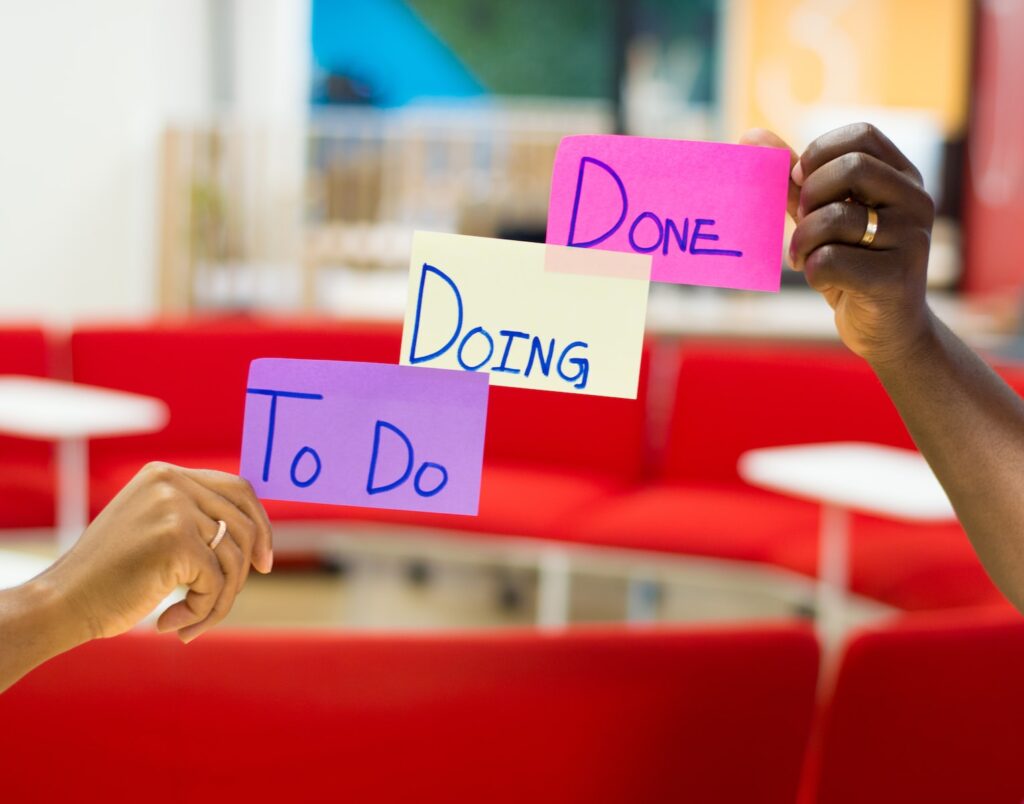 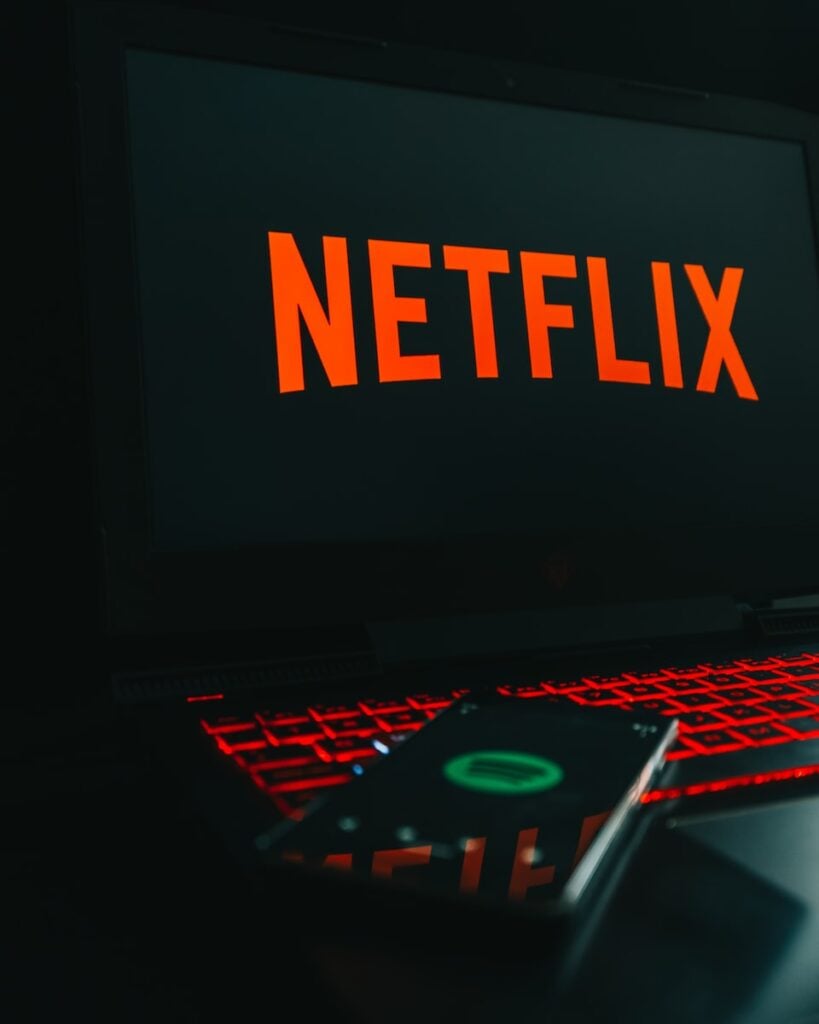