It’s a question that has puzzled people for centuries: what is the difference between right and wrong? Is there a universal morality that applies to all people, or is morality relative to each individual? In this blog post, we’ll take a closer look at the age-old debate of right vs wrong.

The definition of “right” and “wrong” can be quite subjective. What one person may deem as morally acceptable may be seen as morally reprehensible by someone else. For example, some people believe that it is always wrong to kill another human being, regardless of the circumstances. Others may believe that killing another person can be morally justifiable if it is done in self-defense or to protect innocent lives.

There are many different ethical theories that attempt to answer the question of what is right and what is wrong. Consequentialism is one such theory; it holds that the moral rightness or wrongness of an action is determined by its consequences. Another ethical theory, deontology, takes a more absolutist approach; it holds that there are certain actions that are intrinsically right or wrong, regardless of their consequences.

The Right Way to Do the Wrong Thing

We’ve all been there before. You know what I’m talking about. You’re faced with a difficult decision and you have to choose between two equally unpalatable options. Do you take the high road or the low road? Do you do what’s right or what’s easy?

The first step is to identify your values. What do you believe in? What is important to you? Once you know what your values are, you can use them as a guidepost for making decisions. If an action goes against your values, then it’s probably not the right thing to do.

The third step is to consult with others. Talk to people whose opinions you trust and see what they think about the situation. Other perspectives can help you gain clarity and make a more informed decision.

Ethical dilemmas are never fun, but they’re an inevitable part of life. The good news is that there are some tried and true methods for making the right decision, even when it’s the wrong thing to do. By identifying your values, considering the consequences of your actions, and consulting with others, you can be sure that you’re making the best decision possible under the circumstances.

The debate between right and wrong is one that will likely continue for many years to come. There is no easy answer, and what may be considered morally acceptable by one person may not be seen as such by another. Ultimately, it is up to each individual to decide what they believe is right or wrong. 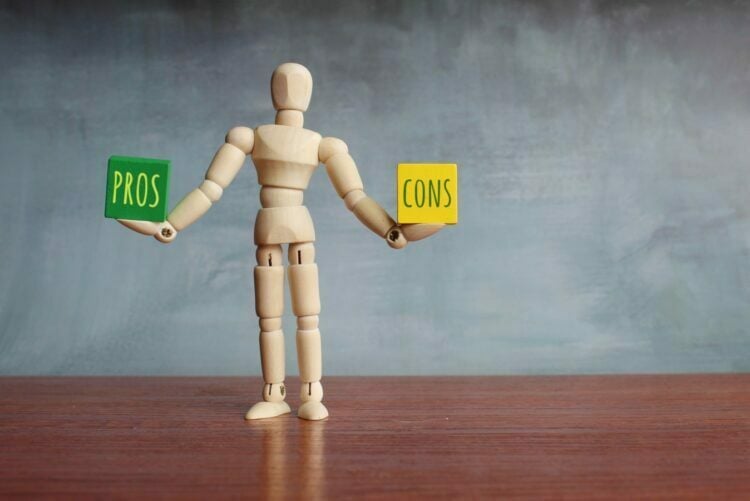 We all have ideas. But how many of those ideas are truly ideal? According to the… It’s no secret that the United States has a complicated relationship with gun control. For years,… In the United States, there are two types of states when it comes to employment: right-to-work…

It’s a common occurrence: you turn on the news and see yet another story about a… 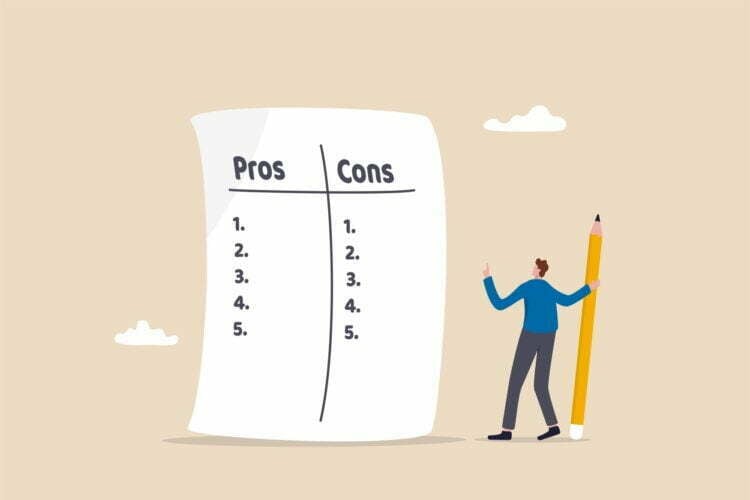